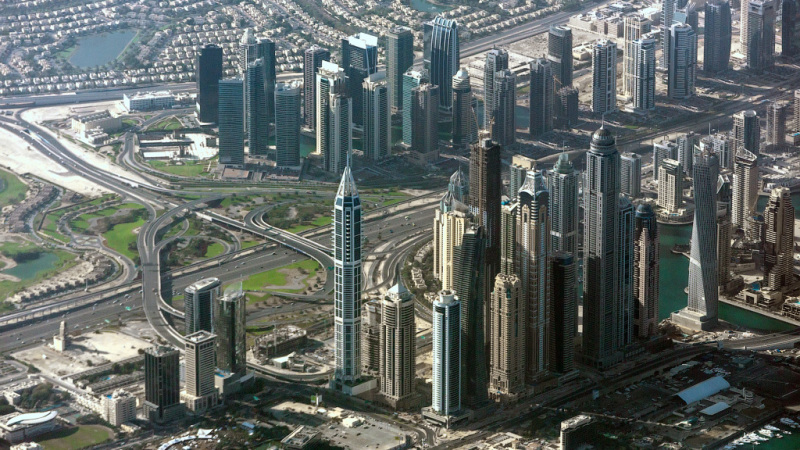 In addition, Jebel Ali Port is the world’s largest man-made port, and was estimated to have a 40% increase in its cargo container throughput from 2008 to 2009. Served by more than 242 shipping lines. The 19% growth in the UAE ports alone matched the average set by the Middle East, Europe and Africa put together.

QUALITY OF LIFE: The UAE was ranked #1 as the country with the best quality of life in the MENA region, and 15th in the world out of 160 countries. In addition to the strong infrastructure of telecommunications, roads and airports, the UAE received its ranking based on its numerous consumer and recreational facilities, public infrastructure, safety and virtually crime-free, tolerant society. The UAE is also known for its world-class entertainment, luxurious leisure facilities and excellent value shopping.

TRADE & INVESTMENT: Dubai’s non-oil foreign trade grew 38% in 2008 to AED 934.7 billion (US $254.7 billion). It is a regional hub for trade and investment of commodities such as gold & precious metals, diamonds & colored stones & energy.

TAXATION: The UAE has NO personal income tax, capital gains tax or withholding tax.100% repatriation of capital and profits, no minimum capital investment and no need for a local partner. 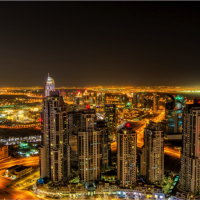 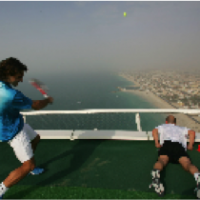 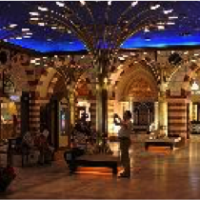 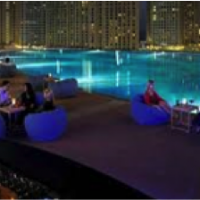 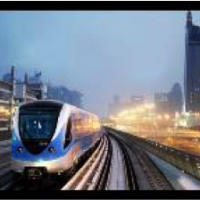